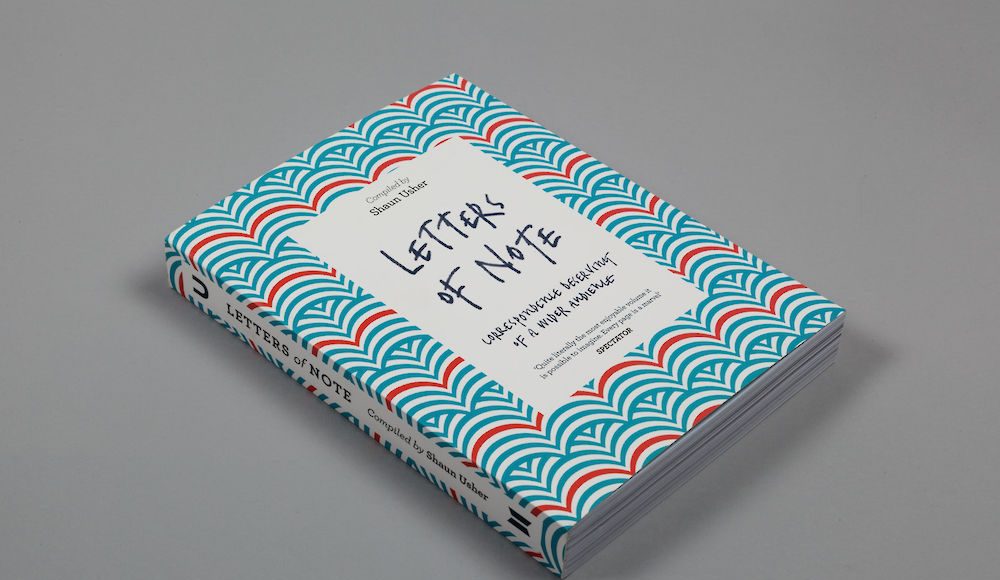 In 1933, noted American artist Georgia O’Keeffe was grappling with a nervous breakdown. Brought on in part by her failure to complete a mural for Radio City Music Hall, the breakdown sent her to the hospital to recuperate.

While recovering, O’Keeffe received a letter from another artist of the time – Frida Kahlo – who would go on to similar acclaim. It is among the letters of note now housed at Yale University’s Beinecke Rare Book & Manuscript Library.

Letters of Note Speak to a Friendship and Perhaps More

The letter reflects some of the work Kahlo was doing as a young artist. At the time, she was visiting the United States for the first time, having accompanied her husband, Diego Rivera, as he worked on multiple mural commissions.

Kahlo had met O’Keeffe in December 1931 during the opening of Rivera’s solo exhibition at the Museum of Modern Art in New York City.

In her letters of note, Kahlo expresses the difficulties she had in finding the right words to share with O’Keefe. “Every day since I called you and many times before months ago I wanted to write you a letter. I wrote you many, but every one seemed more stupid and empty and I torn them up,” Kahlo wrote.

Kahlo shared that she could not express in English “all that I would like to tell, especially to you.”

The letter also notes that Kahlo herself had been struggling.

“I would like to tell you every thing that happened to me since the last time we saw each other, but most of them are sad and you mustn’t know sad things now,” Kahlo wrote. “After all I shouldn’t complain because I have been happy in many ways though.”

Kahlo goes on to praise her husband’s work, noting how happy he was working on frescoes in the United States.

Later she wrote, “I have been painting a little too and that helped.”

Intimate Language in Letters of Note

Scholars have speculated whether the two had a friendship or something more. In fact, on the occasion of their first meeting, Rivera noted to others that his wife was flirting with the noted American painter.

There is a sense of longing at one point in the brief letter. It is accompanied by a desire on Kahlo’s part to see O’Keeffe again.

“I thought of you a lot and never forget your wonderful hands and the color of your eyes. I will see you soon,” Kahlo wrote. “I am sure that in New York I will be much happier. If you still in the hospital when I come back I will bring you flowers, but it is so difficult to find the ones I would like for you.”

The two had a deep friendship.  Celia Stahr, author of “Frida in America,” notes that the two artists often went on double dates with their husbands. At other times, the two women went out together or with one of Rivera’s aides, Lucienne Bloch.

Stahr noted that Bloch’s journals recap a scene where the three of them went out to a Mexican restaurant, drank too much tequila, ended up singing in the bathroom.

Two weeks after sending the letter, Kahlo returned to New York and visited Kahlo. In a note to another of her husband’s assistants, she regrets that the two artists were unable to be intimate.

A Plea to Write Back

At several times, Kahlo’s letters of note ask O’Keeffe to write back if she is able.

“I would be so happy if you could write me even two words,” she concluded. “I like you very much Georgia,” 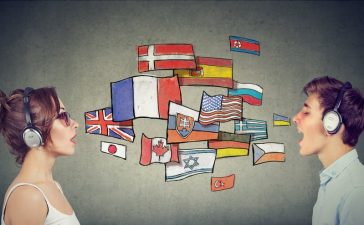 4 Ways to Improve Your Skills in a Foreign Language

Tips to get better at chess 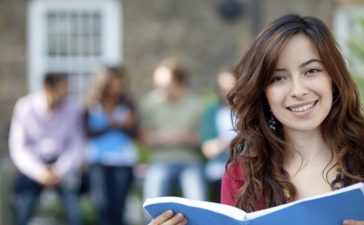 Education – Crucial Right of Each Youngster 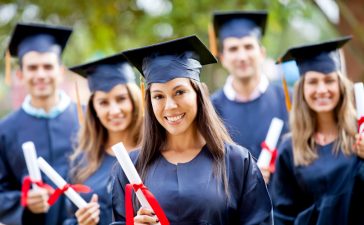